TO EMBARK ON A MUSICAL JOURNEY 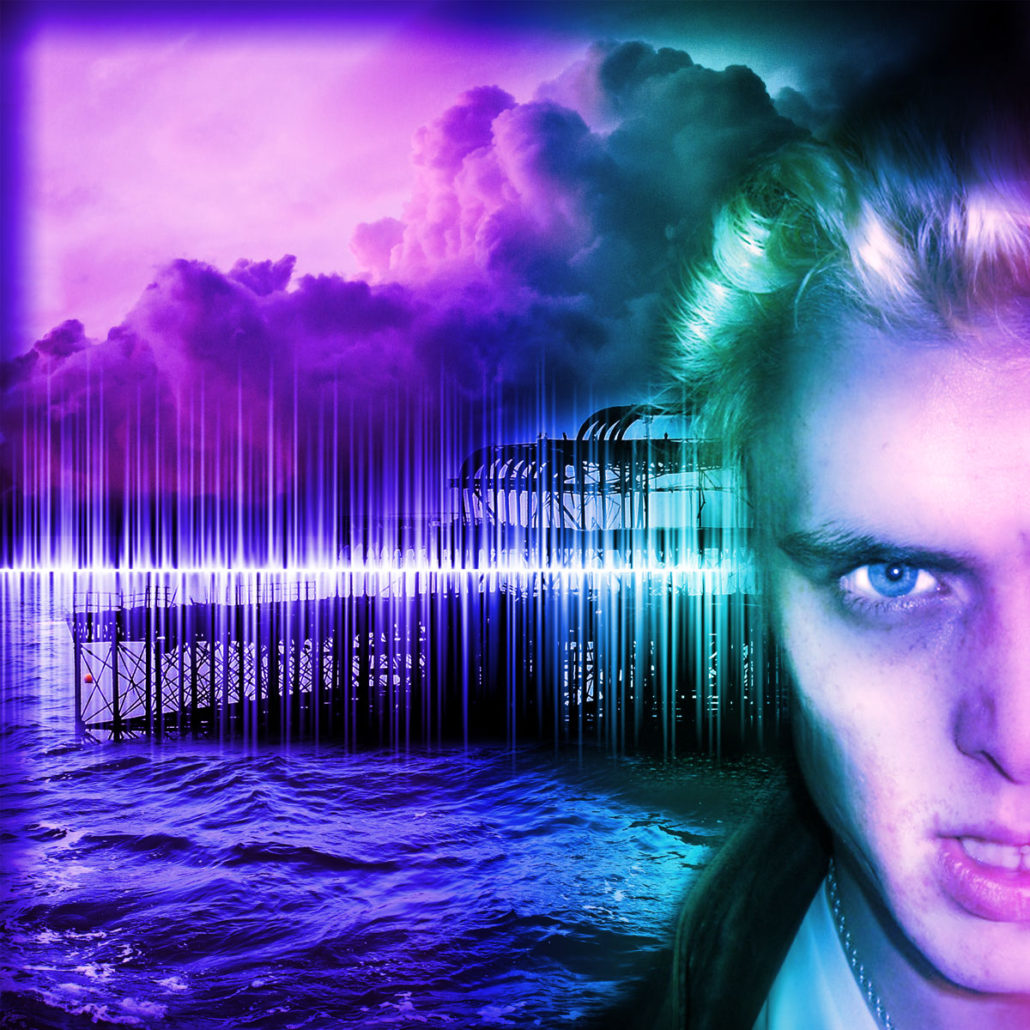 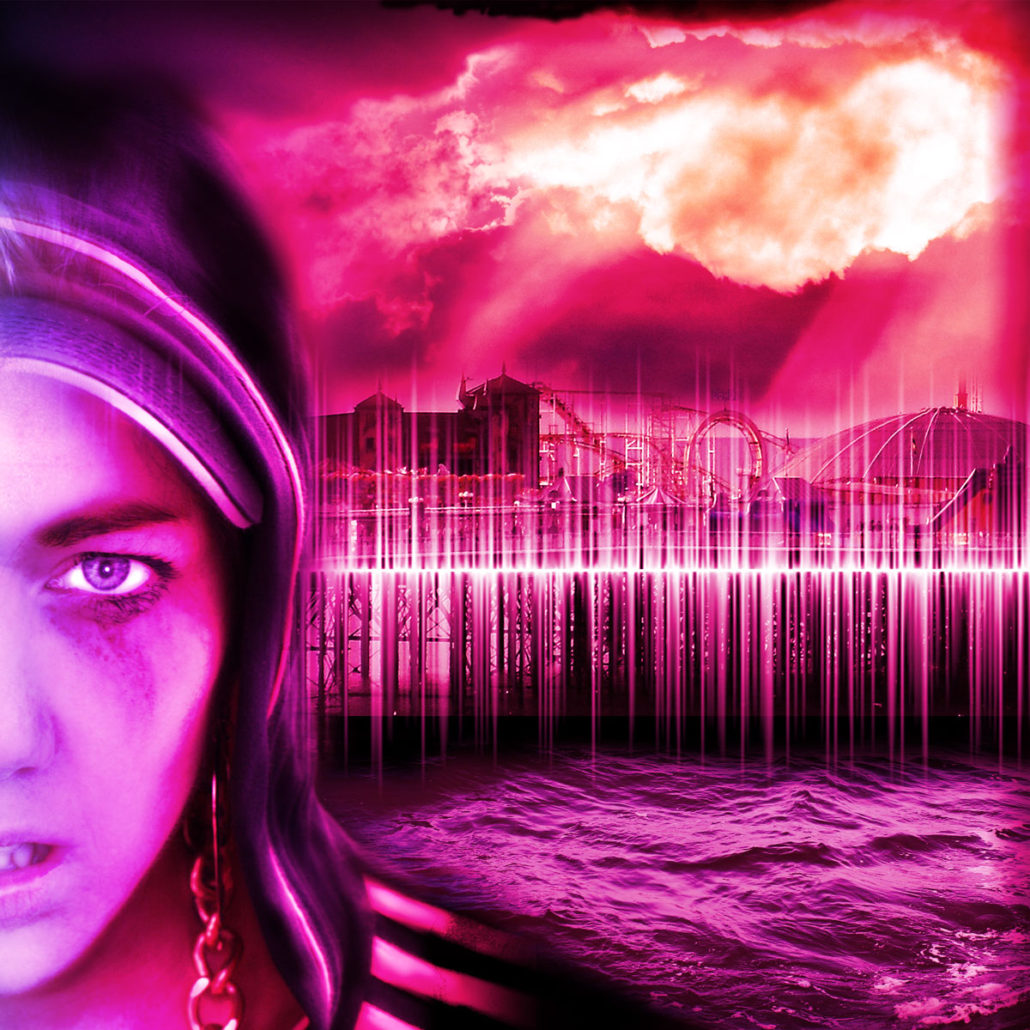 In a full-frontal clash of youth cultures

For generations war has been waged on Brighton’s beaches and the most powerful weapon is music. From the Mods and Rockers of the sixties, Punks and second generation Teddy Boys of the seventies, right the way through to the rap battles of the present day.

FRONT is based on true events – from the birth of the Brighton Punk scene in The Vault (an old 19th century burial crypt) to its demise after being firebombed by a fascist regime.

WANT TO STAY UP TO DATE?